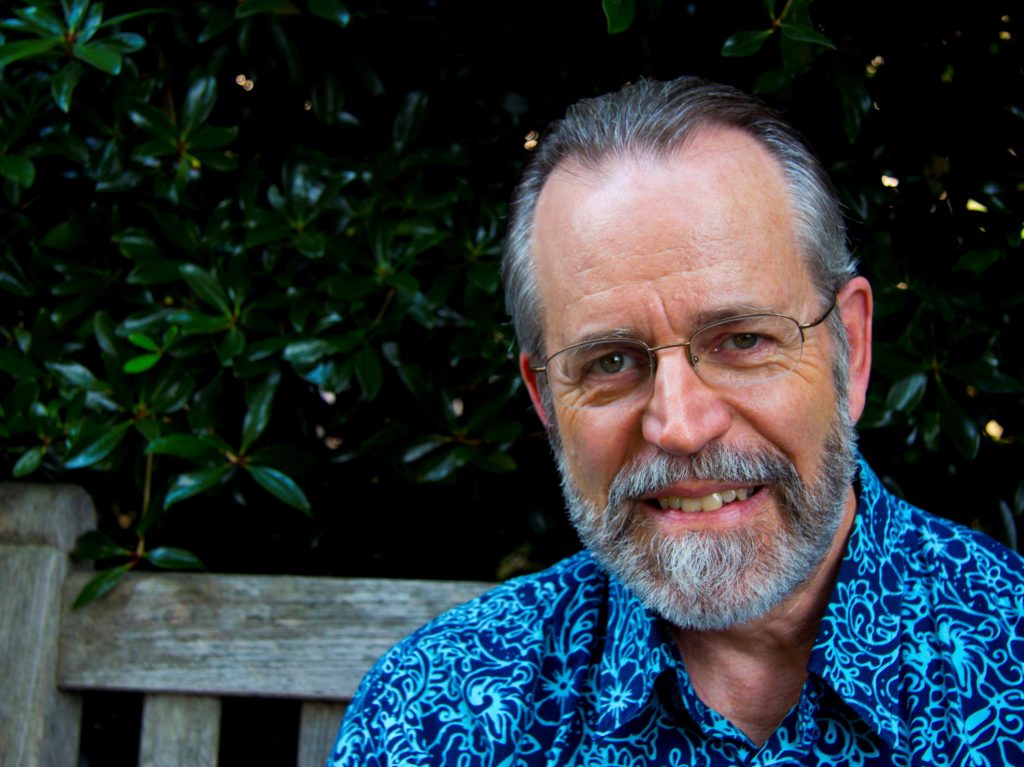 Carl Ernst, William R. Kenan Jr. Distinguished Professor of Islamic Studies in the Department of Religious Studies in the UNC College of Arts and Sciences and co-director of the Carolina Center for the Study of the Middle East and Muslim Civilizations

For Carl Ernst, Islamic studies is about much more than studying the languages and cultures of the Middle East — it’s about fostering a much needed awareness of an area of the world with which many people in the United States are unfamiliar. Early in his career, he became convinced it was an area that needed better understanding in U.S. society. “I was fascinated by certain cultural features like poetry in Persian and Arabic, and wanted to gain a better understanding of them,” Ernst says.

As William R. Kenan Jr. Distinguished Professor of Islamic Studies in the Department of Religious Studies in the UNC College of Arts and Sciences and co-director of the Carolina Center for the Study of the Middle East and Muslim Civilizations, Ernst has made it his mission to encourage interest in Islamic studies and develop opportunities for students to learn more about this region, both within and outside of the classroom.

Most recently, this desire to build connections and understanding between the UNC-Chapel Hill campus and the Middle East brought Ernst to the ZEE Jaipur Literature Festival in late January. Hailed as the “greatest literary show on earth,” the festival brings together the world’s most renowned literary talents across a number of fields and subject areas for intellectual discussion, thoughtful debate and more. For Ernst, who was invited to speak on his book Sufi Martyrs of Love: The Chishti Order in South Asia and Beyond, the event was an opportunity to engage with other scholars in the field and connect Carolina to the larger global community. “It’s a great occasion to celebrate culture, creativity and critical thinking,” Ernst says.

Following his presentation at the festival, Ernst visited the University of Delhi in northern India, where he met with graduate students in the university’s history department. “It really indicated to me how eager people are for deeper conversations about these subjects,” he notes. “We need to increase our connections with India and the Middle East. There are some difficult issues coming to light, and it’s important for scholars and universities to provide some illumination on these issues that will broaden our sense of humanity rather than limit it.”

Back in Chapel Hill, Ernst – in close collaboration with Carolina Center for the Study of the Middle East and Muslim Civilizations co-director and sociology professor Charles Kurzman – works tirelessly to do just that. Since the center was established in 2004, they have secured funding for its initiatives and strengthened relationships with University partners across the globe. Ernst has also taught courses in Islamic studies for a program in Istanbul during the summer, organized scholarly research around Indian and Persian cultures and continues to teach a research seminar on Sufism to undergraduate students, which is perhaps one of the roles he enjoys most. “This subject is not well illustrated for students before coming to UNC-Chapel Hill, and so it’s very empowering for them to understand they can learn about these areas that are often presented in stereotyped ways,” he says.

Next on Ernst’s agenda is coordinating a workshop on religious studies timed around the Salam Music Festival, a conference on Sufi music sponsored by renowned musician Youssou N’Dour that will be held in Dakar, Senegal, at the end of May 2018.

“Islam is a subject that has received a lot of negative attention in the media environment, and it’s important to acknowledge that for many Muslims it’s a rather different situation,” Ernst says. “These cultural types of events are important for us, because it’s a way to create opportunities for connections which are often unavailable through standard media representations, and that is a lot of fun.”

Visit the ZEE Jaipur Literature Festival’s YouTube page to watch Ernst’s full presentation and the panel discussion on Persian and Arabic calligraphy, Reading Between the Lines: Calligraphy and Custom.