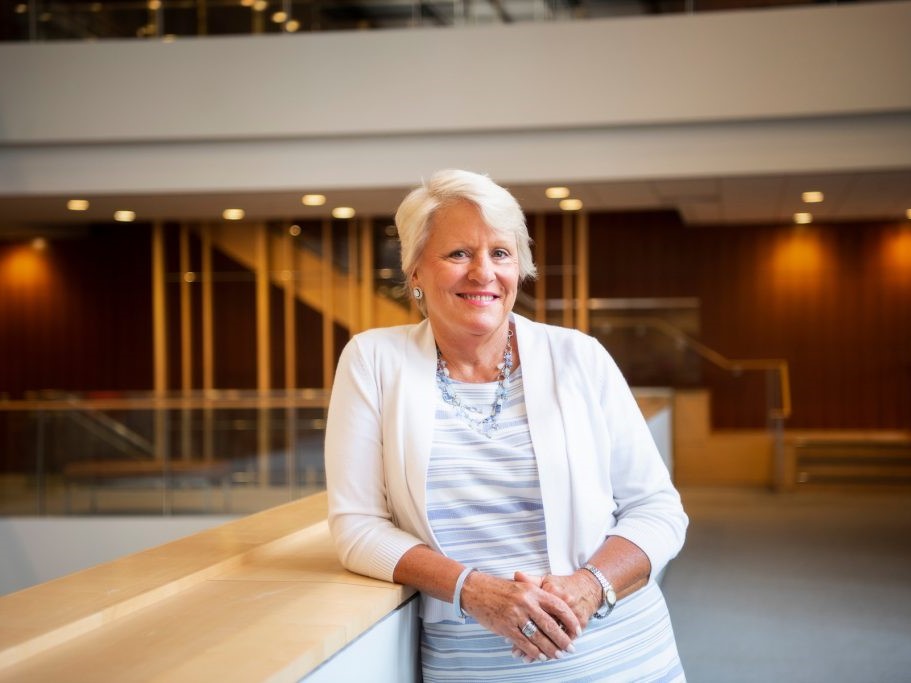 Barbara Stephenson, vice provost for global affairs and chief global officer at the University of North Carolina at Chapel Hill, was invited to join the American Academy of Diplomacy. Members of the academy, all of whom are former senior diplomats and government officials, voted to invite Stephenson to join based on her distinguished career in diplomacy and foreign service.

“I dedicated decades of my life to representing the United States around the world,” said Stephenson. “It was truly an honor to serve my country as an ambassador and diplomat, and I’m humbled by the Academy’s recognition of my work.”

Stephenson’s invitation into the American Academy of Diplomacy is emblematic of the remarkable career she had at the U.S. State Department before arriving to lead Carolina’s global efforts. Stephenson became an international leader, serving as dean of the Leadership and Management School at the Foreign Service Institute in Washington, D.C. Stephenson previously served as the ambassador to Panama in 1986 and again from 2008 to 2010. She was subsequently appointed deputy chief of mission and chargé d’affaires at the U.S. Embassy in London until 2013, making her the first woman to assume that role. Additionally, she was president of the American Foreign Service Association from 2015 to 2019.

Stephenson was appointed to the newly created role of vice provost for global affairs at UNC-Chapel Hill on September 3. She leads UNC Global and advances the University’s global strategy.

“This is a tremendous and well-deserved honor recognizing Vice Provost Stephenson’s more than 30 years of diplomatic leadership as a member of the U.S. Foreign Service,” said Provost Bob Blouin. “Barbara is a distinguished international leader and she brings extraordinary experience, vision and skill to her work at Carolina. I’m grateful she is here to lead and extend our pan-university global strategy to enhance our international reach, impact and reputation.”

With over 300 members, the American Academy of Diplomacy is an independent, nonprofit association of former senior U.S. ambassadors and high-ranking government officials. Founded more than 35 years ago, its primary goal is to strengthen American diplomacy, a mission Stephenson has championed and advanced throughout her career in the Foreign Service. The academy achieves this objective through four key areas: outreach programs, recommending actions for strengthening diplomacy, teaching diplomatic realities and recognizing outstanding contributions to American diplomacy.