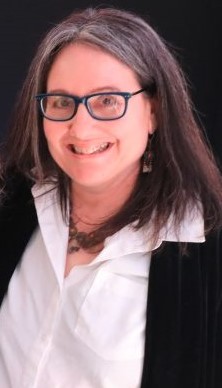 Naomi Seidman is the Chancellor Jackman Professor of the Arts in the Department for the Study of Religion and the Centre for Diaspora and Transnational Studies at the University of Toronto, and a 2016 Guggenheim Fellow. She has written books on the sexual politics of Hebrew and Yiddish, translation as the space dividing and connecting Judaism and Christianity, literature and the modernization of Jewish marriage, and the Orthodox girls’ school system Bais Yaakov.

This lecture is co-hosted by the Duke Center for Jewish Studies.