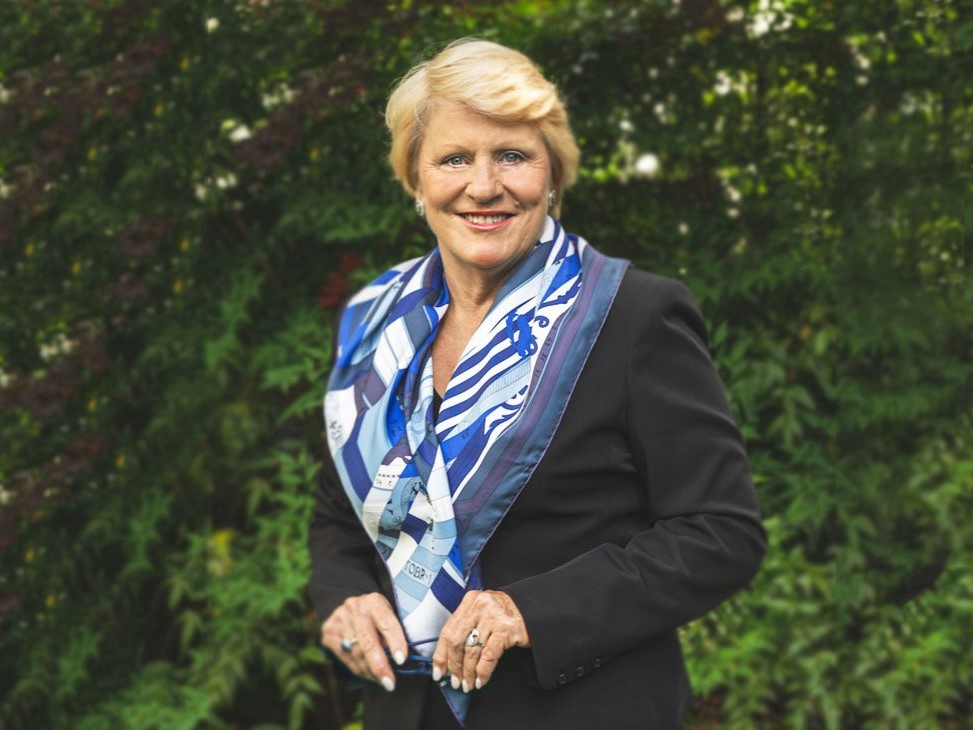 Barbara Stephenson, a distinguished diplomat, retired ambassador, and prior dean of the Leadership and Management School at the Foreign Service Institute, has been selected as Vice Provost for Global Affairs and Chief Global Officer. She will start September 3, 2019.

Stephenson has been president of the American Foreign Service Association since 2015 and a member of the U.S. Foreign Service for over 30 years. She has been a principal advocate for diplomacy, working closely with Congress, the media and globally engaged strategic partners.

She brings tremendous experience in collaborating across borders and cultures. Stephensons’s enthusiasm for higher education is rooted in her belief that education opens doors and changes lives. Stephenson is committed to strengthening scholarly ties around the world and facilitating the exchange of ideas to constructively address complex global challenges. As Vice Provost, she will lead UNC Global and advance a pan-university global strategy to enhance UNC-Chapel Hill’s international reach, impact and reputation.

At the Foreign Service Institute, Stephenson launched the Culture of Leadership Roundtable to improve leadership across the State Department and in U.S. embassies worldwide. In 2008, she was appointed U.S. Ambassador to Panama and later became the first woman to serve as deputy ambassador and acting ambassador at the U.S. Embassy in London.

As Deputy Senior Advisor to the Secretary and Deputy Coordinator for Iraq (2006-2008), she was recognized with the State Department’s Distinguished Honor Award for developing and implementing the civilian surge, the largest deployment of civilians to a war zone since the Vietnam War. She coordinated across federal agencies and Congress to unite stakeholders behind a mission to reverse the spiral into sectarian violence and to strengthen governance in Iraq.

From 2001-2004, as the American Consul General in Belfast, Northern Ireland, she helped advance implementation of the peace agreement. As Consul General and Chief of Mission in Curaçao (1998-2001), she was responsible for the five islands of the Netherlands Antilles and Aruba, and won support from local and Dutch officials to establish two U.S. Air Force bases to support Plan Colombia.

Earlier in her career, Stephenson served as special assistant to Under Secretary for Political Affairs Tom Pickering, covering European affairs, including the war-torn Balkans. Other assignments have included desk officer for the UK, political-military officer in South Africa, and political officer in The Hague, San Salvador, and Panama.

Stephenson holds a B.A., M.A. and Ph.D. in English literature from the University of Florida. She is fluent in Spanish and has language skills in French and Dutch.

Stephenson is preceded in this role by Ron Strauss, executive vice provost, who served as chief international officer from 2009-2018, and Raymond Farrow, associate provost for global affairs and interim chief global officer from 2018-2019.