The Institute for the Study of the Americas (ISA) builds on a long-standing and distinguished tradition of scholarly interest in the diverse regions that make up Latin America, including Mexico, Central America, South America and the Caribbean, as well as the Latin American and Caribbean diaspora. It sponsors a wide variety of activities for faculty, graduate and undergraduate students and supports teaching, research and public outreach. ISA is part of the Consortium in Latin American and Caribbean Studies, a collaboration between Duke University and the University of North Carolina at Chapel Hill.

The Latino Migration Project is an education and research program dedicated to improving public understanding about the impact and implications of the expanding Latin American presence in North Carolina and the Southeastern United States.
Learn More 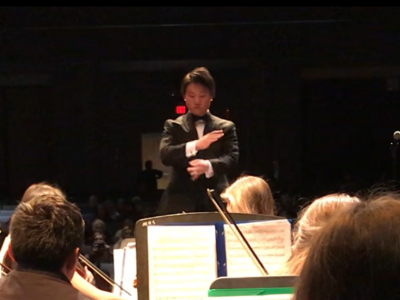 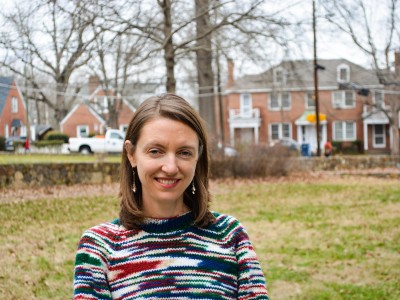 Ph.D. concentration in Religion in the Americas